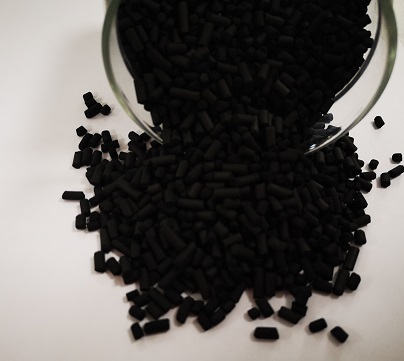 At this time, scientists from various European countries worked hard to develop a method to deal with the chemical weapon. They observed that a large number of animals died of chlorine during the war, and only the wild boar survived miraculously. After many experiments, scientists discovered a phenomenon that when applying chlorine gas, the pig will arch the ground with its nose, making its soil soft, and insert the nose and mouth deeply into the soil, and the softer the soil, the chlorine gas will be filtered The better the effect. Therefore, scientists used this principle to develop a built-in activated carbon gas mask in the shape of a pig nose.

So far, people still use gas masks, but with the development of technology, the shape and performance of gas masks are more perfect, the choice of materials in canisters has become more, and the filtering effect is better. However, the essential filter material of the gas mask is still activated carbon.

Activated carbon produced by Ningxia Panson Coal And Carbon Co., Ltd. uses Taixi anthracite as raw material. It has many types of products, full range of indicators, and wide range of applications. We sincerely look forward to friends from all over the world for inquiry and negotiation!

Please feel free to give your inquiry in the form below. We will reply you in 24 hours.
more products
News
Products